Ducks you may encounter on your grind.

More details will be provided below the following quick-reference table.

The regular duck is the duck you'll find most frequently. It has only one HP and can be killed in one shot. By default, this duck will award you 10 exp.

Babies aren't grown up yet, so you shouldn't kill them in order to preserve later generations of ducks. Show them some love with the !hug command instead.

Babies have special emotes, so you can recognise them easily. Also, they haven't learned to speak yet, so they always say COIN!

Super ducks look just like regular ducks. But when you shoot them, you see a message saying, "The duck survived, try again! SUPER DUCK DETECTED"

Additionally, depending on the settings used on the server, they may also display the life they currently have when harmed.

To kill super ducks faster you can use AP (Armor Piercing) ammo or explosive ammo, which do 2x or 3x damage respectively.

MOAD stands for Mother Of All Ducks, and they spawn 2 ducks when killed. They always say "I AM... Your mother" It is said that MOADs always have multiple HP, like super ducks.

Children of MOAD's do not count towards the ducks_per_day parameter, additionally, they may be of any type.

A MOAD that spawns 2 super ducks

A MOAD that spawns 2 MOADs

But the rarest has to be a MOAD that spawns 2 MOADs. the chance of a MOAD spawning, and then spawning another 2 MOADs is 1% 1% 1%= 0.0001% , or a 1 in 1 MILLION chance. _(using the standard settings) _You could get even more after this but it's more likely that you'd win the lottery at that point.

We could go on and on, these are just some examples. If you get any rare occurrence (like 5 babies in a row) be sure to post them and we might add those. 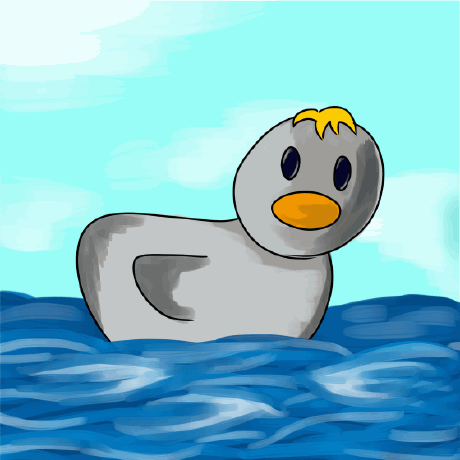